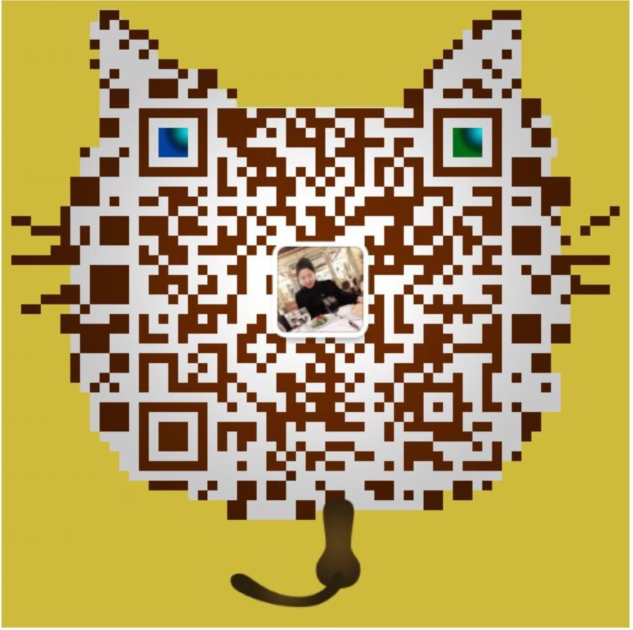 China’s peaceful pursuit of national rejuvenation is embodied in its second centenary goal of developing China into “a great modern socialist country that is prosperous, strong, democratic, culturally advanced, harmonious, and beautiful” by the middle of this century (2049 being the centenary year of the founding of the People’s Republic).

China realized the first centenary goal — of building a moderately prosperous society in all respects by, among other things, eradicating absolute poverty — at the end of 2020.

No other developing country or emerging economy has been able to make such achievements within such a short time. That China realized its first centenary goal despite the global order dominated by a small number of advanced economies led by the United States posing many challenges is a great achievement in itself.

While the world economy reels from the impact of global inflation and financial instability exported by the US and its belligerent military and economic policies, China has remained a responsible economic power and peaceful participant in international relations. China’s leadership recognizes the benefits of aligning the economic ambitions and policy initiatives of its neighbours with its own development programs and policies to ensure prosperity for all.

That’s why China has aligned its development with that of not only its near neighbours but also the countries involved in the Belt and Road Initiative. China has also harnessed its vast capital reserves to connect the lands to its west, south, southeast and southwest to its own infrastructure networks, industry and supply chains, emerging digital and hi-tech economy and vast consumer market.

President Xi Jinping has proposed and has been promoting the dual circulation development paradigm in which the internal circulation (or the domestic economy) is the mainstay, and the internal and external circulations are mutually reinforcing in response to the changing international environment. China seeks to maintain its ability to engage globally in trade, finance and technology, while strengthening domestic demand, and boosting production and technological capabilities to prevent disruptions in the global marketplace.

Under this policy, focus is placed on making China more self-reliant while trade with other countries is rebalanced toward sustainability and leveraging Belt and Road infrastructure gains.

However, by early 2021, the complexities of the global economic environment and continuing difficulties in containing the COVID-19 pandemic have slowed the recovery of international trade and investment and impeded economic globalization. In response, China’s leadership conceptualized the dual circulation development paradigm. It is not to close the door to the Chinese economy but to ensure the domestic and global markets boost each other.

The transition to dual circulation is intended to harness the advantages of the socialist market system — to mobilize available resources including scientific and technological achievements — in order to raise productivity, augment innovation, apply advanced technologies to industry and make both domestic and global industry chains more efficient.

Thus, China has provided a better model for peaceful global development, which is based on consensus and multilateralism. In the new era of multipolarism, China rejects unilateralism, which is the hallmark of the outdated and unfair system of global governance put in place by a small clique of advanced economies led by the US.

The challenges that unilateralism faces on the road to sustainable global development can only be overcome through concerted efforts by China and its global trade partners, by pursuing high-quality, green and low-carbon development, and following open technological standards, and responsible global financial systems, so as to build an open and more equitable global economic environment.

China is the world’s second-largest economy and leading manufacturer, and biggest trade partner of more than 120 countries, and it has the capacity and the will to share the benefits of its national rejuvenation with people around the world who seek to break the bonds of technological and economic dependency that continue to provide fuel for unilateral power. The global financial instability and unchecked export of inflation are the result of some countries fulfilling their narrow interests and risks the loss of much of the gains made by China and other developing countries.

The 20th National Congress of the Communist Party of China has not only highlighted the great gains that China has made by implementing its own development and modernization model, but also made people in other countries believe they can achieve peaceful development, safeguard their national security and help build a community with a shared future for mankind by following their own development model.

The author is a senior special adviser to, and director of the Mekong Research Center, the International Relations Institute, Royal Academy of Cambodia. The views don’t necessarily reflect those of China Daily.